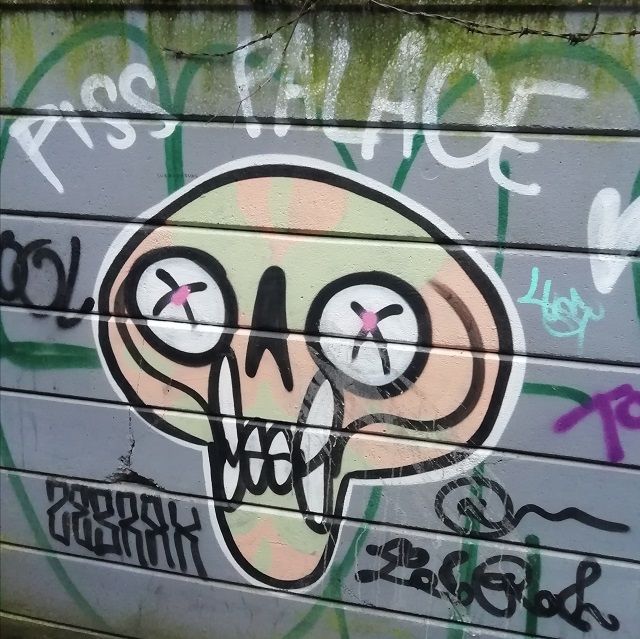 Last week I learned the Spanish phrase pensando en la inmortalidad del cangrejo, or “thinking about the immortality of the crab.” Per Wikipedia:

The phrase is usually a humorous way of saying that one was not sitting idly, but engaged constructively in contemplation or letting one’s mind wander. The phrase is usually used to express that an individual was daydreaming, “When I have nothing to do I think about the immortality of the crab” (Cuando no tengo nada que hacer, pienso en la inmortalidad del cangrejo). It is also used to wake someone from a daydream; “are you thinking about the immortality of the crab?” (¿Estás pensando en la inmortalidad del cangrejo?)

February has involved a lot of crab contemplation for me. The breaking of those grey clouds, the rising temperatures, and the possibility of ambling around outside without having to wrap myself in knitwear is starting to change that, however! A couple of weekends ago I walked around Walthamstow Marshes with a couple of friends. It was warm enough that I had to tie my coat around my waist, and when I walked home in the evening with my takeaway fish and chips it was still light.

I’m choosing to believe better times are coming, at least in the somewhat immediate future, whilst obviously being incredibly sceptical of the government roadmap which has everything reopening a month before all adults are vaccinated. This is the only roadmap I’m putting any stock in, and even then, I’m not sure how I feel about getting back into a crowded pub full of people with a) bad hygiene and b) bad opinions…

Through film critic Emily Yoshida I came across this great WIRED article about “Corporate Memphis,” the ubiquitous colourful lank-limbed illustration style that’s used to advertise more or less everything nowadays. Besides being a thorough examination of where the aesthetic sprung from and how the trend developed (a genre of journalism I always enjoy: explainers of things that you’ve sort of noticed but never thought to question that deeply), there was this aside that got my mental gears grinding:

One variant of Corporate Memphis uses a visual technique known as isometric projection that gives the viewer a slightly elevated perspective from the ground in order to create environments, like a high street or a row of houses, rather than individual scenes. “Isometric perspective is interesting, because nothing recedes to a vanishing point,” [designer David] Rudnick says, “and therefore it also eliminates the variable of time.” He points out that this type of design is particularly popular with fintech and mortgage companies — playing down the passage of time is particularly advantageous to firms selling financial products that you may end up paying off for years.

I am a cynical person by nature, but especially when it comes to any form of self-improvement strategy which requires significant financial investment upfront, seems in any way predatory, or simply a way of getting people to be more effective members of the workforce (as opposed to purely helping people deal with the tumult of their pysche). The rise of mindfulness as both a practice and buzzword in the last couple of years is something I’ve therefore been naturally wary of.

Meditation, becoming more attuned to your environment and handling anxiety through letting go of past and future worries to live in the moment are all fine and admirable things that have helped me a lot over the past Hell Year. But what’s the benefit for private companies and government initiatives latching onto it? I reckon “playing down the passage of time” is beneficial for many actors beyond just the financial sector, as a way of managing expectations for a generation who are the first in 200 years to be significantly worse off than their parents in almost every way! 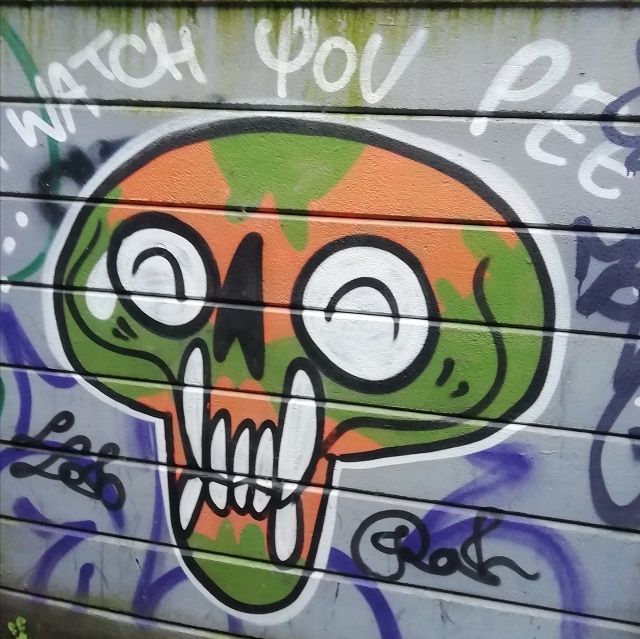 The Friday before last I ducked out of housemate drinks and watched Johnny Mnemonic. It’s not a good film by any stretch (I watched the apparently-superior extended cut on YouTube), but it is the purest version of cyberpunk we’re likely to get on screen: screenplay adapted by William Gibson his own short story, lots of people putting hard drives in their brains and jacking into the internet using big chunky VR goggles, a deadly disease spreading through humanity because of the amount of technology they’re exposed to.

It was made in 1994 and set in 2021! Keanu Reeves smuggles data in his head! Henry Rollins plays a doctor! Ice-T is a luddite rebel leader whose top hacker is a heroin-addicted dolphin! The long and the short of this section is that I’m now considering purchasing a promotional t-shirt which says “HACK YOUR OWN BRAIN” for several hundred pounds. 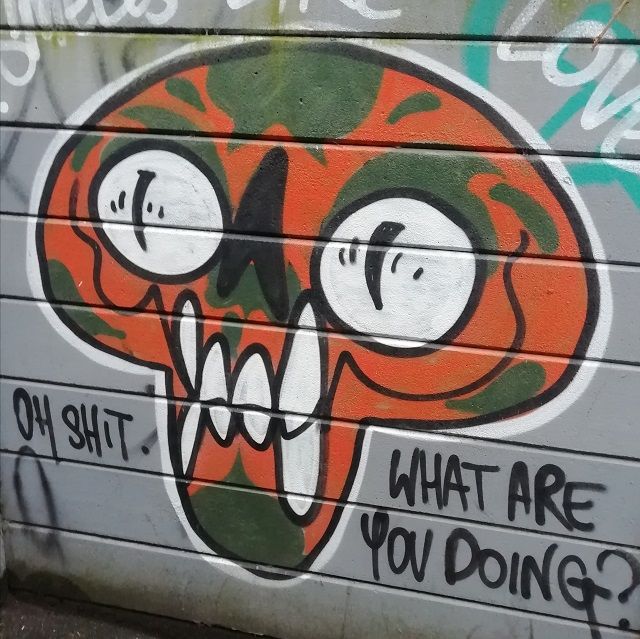 What’s that? Yes, it’s my now-customary monthly playlist. You may notice a surfeit of moody and/or sardonic guitar-based indie rock on this one, and you can read into that as much as you want re: my general feeling this past month. If the good weather keeps, March’s playlist will just be steel pan music or something.

Great works of art are never finished, only abandoned. The same is true of middling newsletters. I’m yet to get to building the website which will house of an archive of this — along with any other projects I crack on with this year — which will be significantly easier now I’ve moved to a bigger room in my warehouse, with a desk and actual natural light and everything! In the meantime, take care of yourselves! See you at the end of March! Goodbye forever!