If you’re reading this, there’s around a 100% chance that you know me. And If you know me — as we’ve established you do — you’ll know that I’m quite good at coming up with ideas, but/and absolutely abysmal at following through with them. This is something I want to fix. Well-meaning friends have assured me that not kowtowing to society’s pressure to be “productive” at this particular moment (lockdown 2.0 and the New Year and a particularly miserable winter) is totally fine. I’m always happy for people to validate my natural inclination to being a lazy git, but still: this period where some of us don’t have to labour for a wage (in my case, for the first time since university) seems like an opportunity to be seized, right?

This newsletter, then, serves multiple purposes. For one, it’s a regular update of what I’ve been doing, what I’ve been reading/listening to/watching, and so on. It’s also a form of digital accountability, since I need to do things in order to have things to put in the newsletter. And then if I don’t carry on with the things, people will know. There’ll be a paper trail. As a monthly email, too, it’s a regular project with a regular deadline which I can look back of at the end of the year as a complete “thing.”

This is the rough first draft. Inside you’ll find some odds-‘n’-sods I’ve been thinking about, a digest of work I’ve done and am planning to do, plus recommendations for things to read/listen to/watch. Sound good? 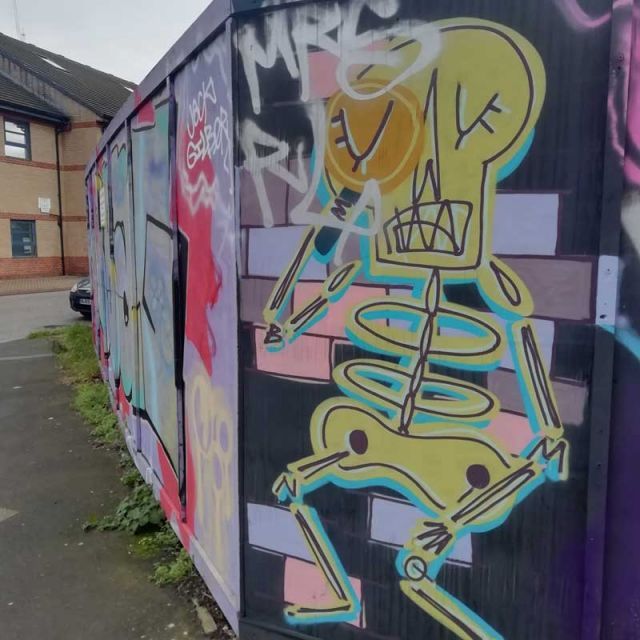 A good, terrifying fact from Jack Shenker’s Now We Have Your Attention I shared with horrified housemates the other morning:

“I once read a disturbing fact about the effects on the human body of scurvy, the disease which spreads when we are deprived of sufficient vitamin C. Normally, in response to an injury, we repair our skin with collagen, a kind of protein that is the major constituent of all our connective tissue, and this binding is replaced continually, invisibly, throughout our lives. But in cases of advanced scurvy collagen can no longer be produced, and so past injuries that we thought long-cured can magically reappeared.”

Neither Cronenberg the Elder nor Younger can quite match the body horror the body itself is capable of. A few years ago I had the idea of writing an historical novel about Aleister Crowley’s failed attempt to climb Kanchenjunga, third highest mountain in the world. His crew mutinied and half of them died on the descent. This is exactly the sort of macabre detail I would include in such a happy tale! 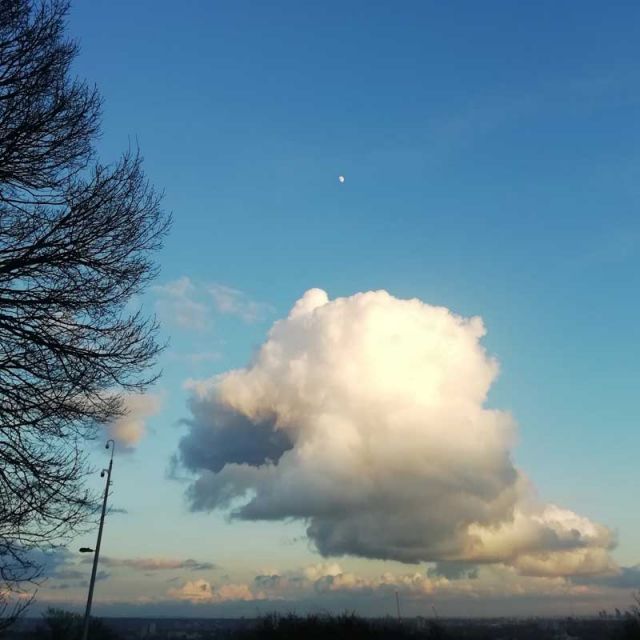 So uh maybe this regular feature will have shifted to a different platform next issue? You can find this month’s here, and the tracklist is below.

In video game design there’s a thing called environmental storytelling. Along with delivering a narrative through dialogue, cinematic sequences and such, the idea is that players can glean plot information from exploring the digital world around them. A super-basic example would be, like, you turn a corner and there’s a load of bullets in a wall and spilled shells on the ground, implying a firefight took place in that area sometime in the not-so-distant past. A lot of the time, it takes the rather uninspired form of expositional graffiti.

Anyway, I’m a big fan of finding examples of “environmental storytelling” IRL. The other day I was pootling along the river in Woodberry Down, and found a great one: on one side of the path, a tarmac football pitch with a fence around it. On the opposite side, a river full of gently bobbing footballs. Clear case of cause and effect. Quick mysteries!

That’s probably enough, innit. The make-up of this newsletter isn’t set in concrete, and I’ll likely mess about with a few sections and try some different things as it goes on. The title, Little Ghost, refers to the online archive I’m gonna make for this newsletter and, fingers crossed, ever other extracurricular activity I undertake this year. If there’s anything you like or don’t like or would like to see or want to make fun of, say it to my face. Or reply to this email. Either/or, really.

This initial edition was delayed by my suffering from first a visual, then common-or-garden migraine. Impeccable timing, rendering me unable to look at a screen for the last day of the month. In future these will come out more timely, at the end/start of the month proper. See you at the end of February! Take care of yourselves! Goodbye forever!