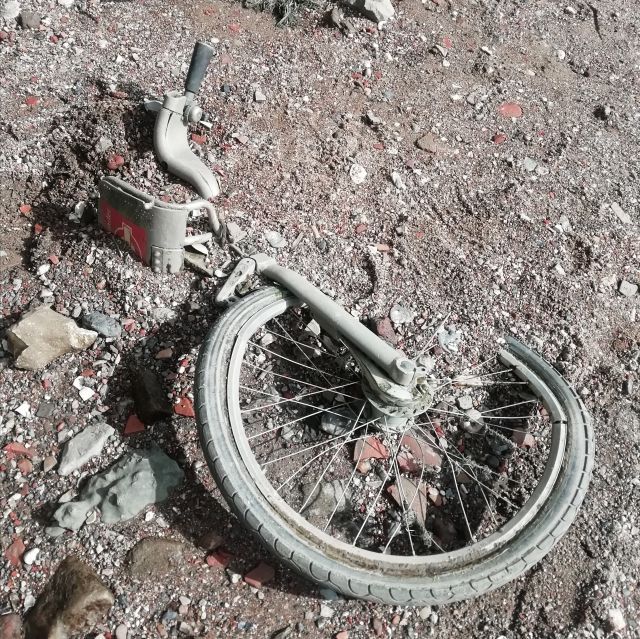 Boris Bike embedded in the sands of the Thames, near St Paul’s

This month I went mudlarking for the first time. Mudlarking is the fancy name for finding tat along the beaches of the Thames, to which there is more of a knack than you may think. The ability to suss out the good stuff amidst the flotsam and jetsam — of which there is a not inconsiderable amount, owing to the river being one of the few tidal bodies of water which cuts through a city, meaning you get stuff washing up from as far back as Elizabeth I — requires a keen eye, patience, as well as an understanding of what’s good and what’s pish.

I came back from my first time with several animal bones of varied sizes, a load of clay pipe ends (from the time before pre-made cigarettes sold in packs), and some nice bits of old glass. More seasoned mudlarkers find all kinds of cool stuff, which is a double-edged sword; if you find anything of particular historic interest, and you follow the rules, they need to be reported to the Museum of London. It’s like that one episode of Detectorists when Toby Jones has to go to the British Museum to see his Saxon jewel, except my search was soundtracked by a podcast about Hollow Man instead of Johnny Flynn.

Mudlarking along the Thames foreshore requires some serious noticing, which I suppose makes it a "mindful" "meditative" practice, but one which arose naturally through an activity, and wasn't facilitated by an app/start up/work-mandated Mental Health Week initiative. I spent a fair amount of last month's newsletter grinding that particular axe, so it was nice to happen upon a more organic instance of it this month.

My other outdoors-y indulgence throughout March has been watching vlogs by narrowboat owners. Apparently the nation’s canals are having a bit of a moment, since I’ve spoken to multiple people with friends (or friends-of-friends) who have sacked off the expense of renting in London for the expense of upkeep on a constantly-cruising house boat. The appeals are manifold: a form of property that is — sort of — actually affordable for the current generation, without having to commit to being fully settled in one place. The main YouTuber I’ve been following is Robbie Cumming who, besides adapting his vlog for a BBC series, makes his living as a video editor; it’s not hard to develop a link between the variable lifestyle of the narrowboat dweller and the “flexible” careers of today’s freelancers and zero hour contract workers.

A recurring daydream I had during lockdown v.1 involved doing up a camper van (well, learning to drive, then doing up a camper van) and then travelling the country/continent/world, a fairly obvious reaction to being cooped up in one place for months at a time. I’m looking forward to what my reaction to a mooted third wave might be. Has enough time passed now that millennials are looking into reconditioned dirigibles…? 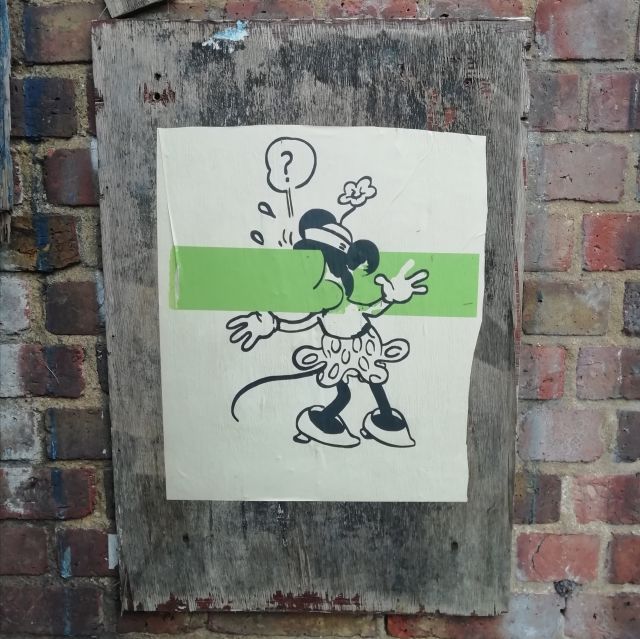 I know everyone is now over The Boat, because The Boat is no longer stuck, but I have some thoughts about The Boat nonetheless. I quite liked Sarah Gailey’s piece on the situation, “I Like That The Boat Is Stuck”, and her reasoning:

“Another thing I like is that we know exactly what the problem is that is making the boat be stuck. It’s a big boat, and it’s stuck. Sure, shipping and manufacturing and boats and canals have lots of connections to varied and sundry historical and sociological issues – but this immediate problem, in front of us, is a stuck boat, and we can look at that problem for precisely what it is. It’s not stuck for mysterious reasons related to a long history of humans cruelly exploiting other humans. It’s not stuck because a politician wanted money from an organization that profits from human suffering. It’s not stuck because someone pretending to be in favour of free speech is trying to promote hateful ideologies. It’s stuck because it’s big, bigger than the place where it is, and that’s why it’s stuck.”

It’s a knowing, somewhat exhausted and relieved position: amidst an overwhelmingly complex modern existence, we can at least understand someone mucked up and got a boat stuck. But the whole situation, to me, felt like an incursion on our reality by the stage hands who are usually supposed to remain hidden. This is the second time our attention has been drawn to the global supply chain upon which our late-capitalist lifestyles are predicated; the first one was the outbreak of COVID, spread in part by the self-same chain of people and products. The pandemic’s origin and effects have remained obscured and invisible to the large majority of us, however. A big honking boat in the middle of the Suez is harder to ignore. 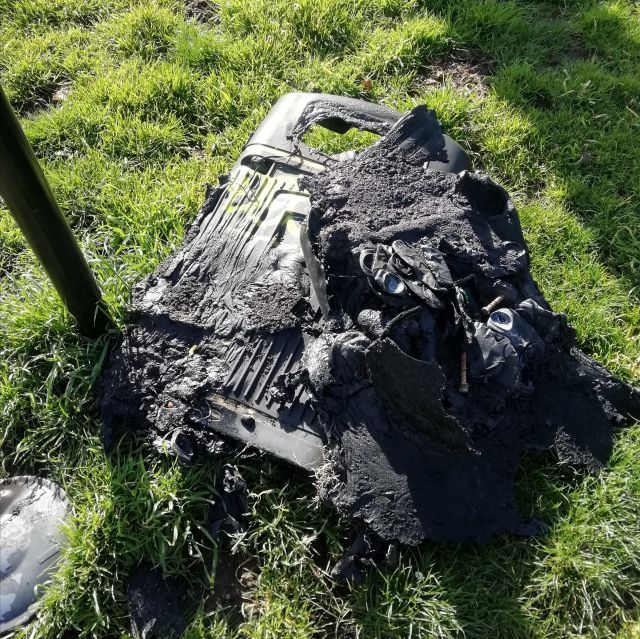 Despite all my best efforts to listen to new music, this month’s playlist wound up consisting of a lot of quite comfortable listens. If it was to be a truly accurate reflection of my listening tastes for March, it would consist mostly of tracks from the last four Spoon albums. The Tony Allen (RIP)/Ben Okri/Skepta track I heard on 6Music and loved; the Kate Bush was in my head when I woke up on one of the few nice mornings this month (“Like the sun coming out…“) and its subject, Wilhelm Reich, just came up in the new Olivia Laing book which I’m reading; Barringtone I stumbled across when looking up what the members of short-lived indie sensations Clor were up to now; the Wilco song may be slightly on the nose.

As is par for the course with me, I am finishing this off at 2am the night before I move, because moving house dredges up a level of anxiety I haven’t felt since adolescence! Better to dedicate my stress-insomnia to something productive, rather than allowing my imagination to spiral while podcasts piped through my sleep headphones fail to do their job of distracting me. I look forward to writing the next edition of this newsletter from a new house, in a new room, in a much better situation. I hope April brings good things to you too. Goodbye forever!